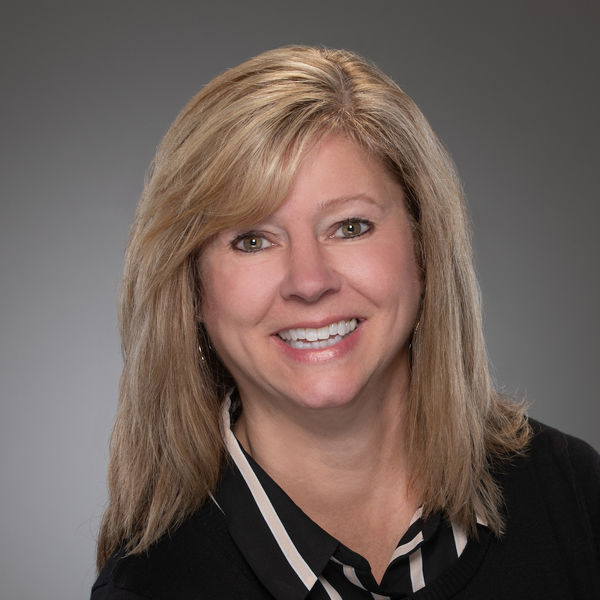 Candler Park is also the name of the neighborhood surrounding the park. It is entirely in the DeKalb County side of the city, bordering Little Five Points, Lake Claire, Inman Park, Druid Hills, and Edgewood. The Candler Park Historic District was listed on the National Register of Historic Places on September 8, 1983, with a boundary increase on March 17, 2005. It includes portions of Lake Claire.

Listings identified with the FMLS IDX logo come from FMLS, are held by brokerage firms other than the owner of this website and the listing brokerage is identified in any listing details. Information is deemed reliable but is not guaranteed. ©